So why is μBMS cool?

μBMS is what I believe a proper hobbyist battery management solution looks like. It combines all the features I have ever wanted in a BMS for my electric vehicle projects into one compact but complex 4-layer board. It will be the future BMS for all my electric vehicle projects. To get here, however, I first made a set of requirements I felt to be essential to this project.

So where am I at now?

I’m finally at the stage of development with the μBMS where I can properly begin working on Testing, Firmware Development, and Debugging. While it’s possible to start firmware development without the assembled PCB, and I have tested small features beforehand, having the actual hardware makes this process much easier.

I’ve already started on the firmware in pieces, and have outlined a rough flow chart for how I expect it to run on μBMS. Of course it’ll be more complex than this diagram shows, but it highlights some important and basic processes.

The majority of the code will be written within the Arduino environment, which, even if it is considered not as professional as other solutions like PlatformIO or the ESP-IDF, it is very functional, easy to use, and quite powerful when fully exploited. I plan to also keep the firmware public on Github so eventually other people can help contribute changes that they find useful :)

So, within the next week or so I hope to have a basic operational firmware up and running on the board and I will be giving another update here on the blog around then! 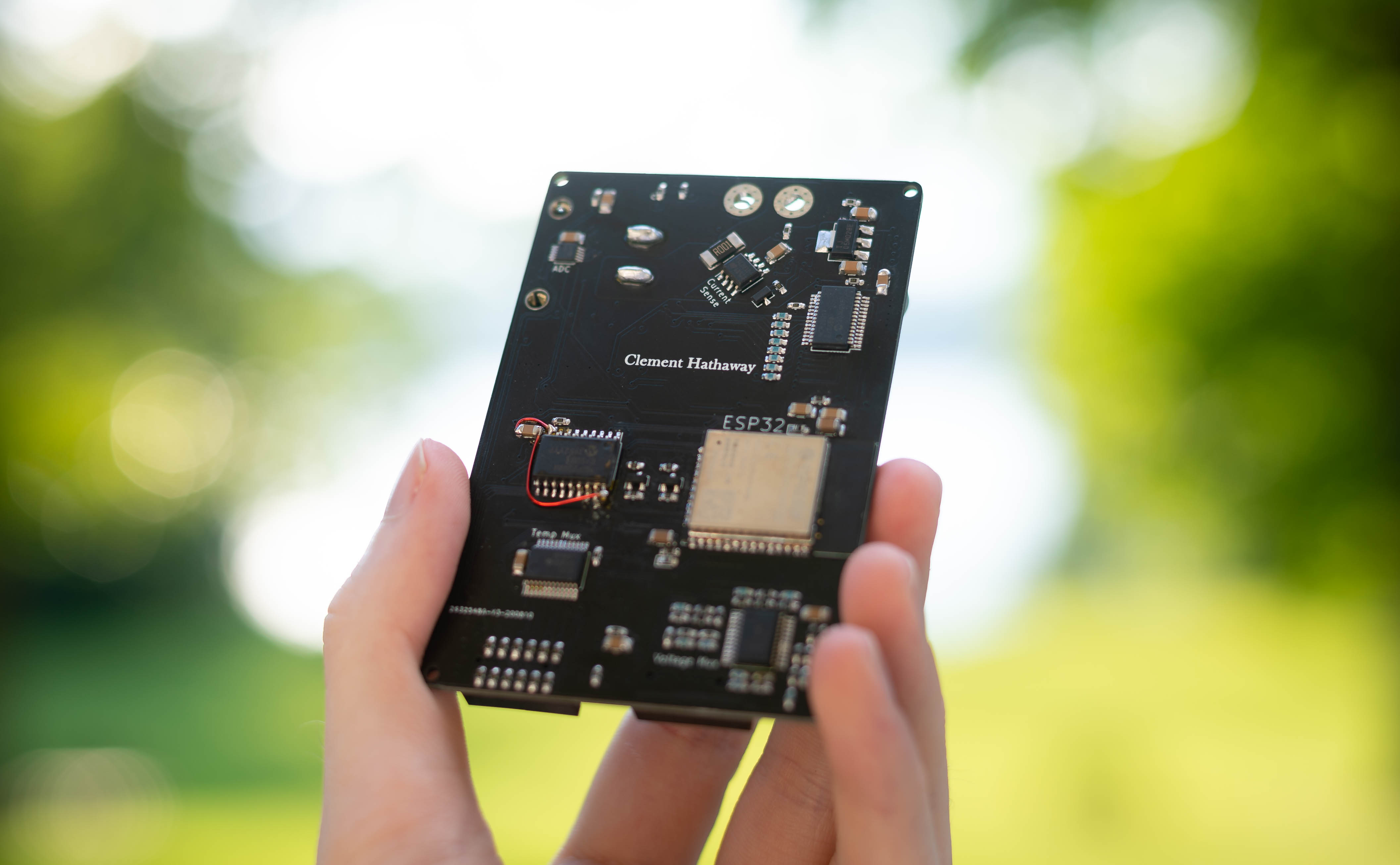 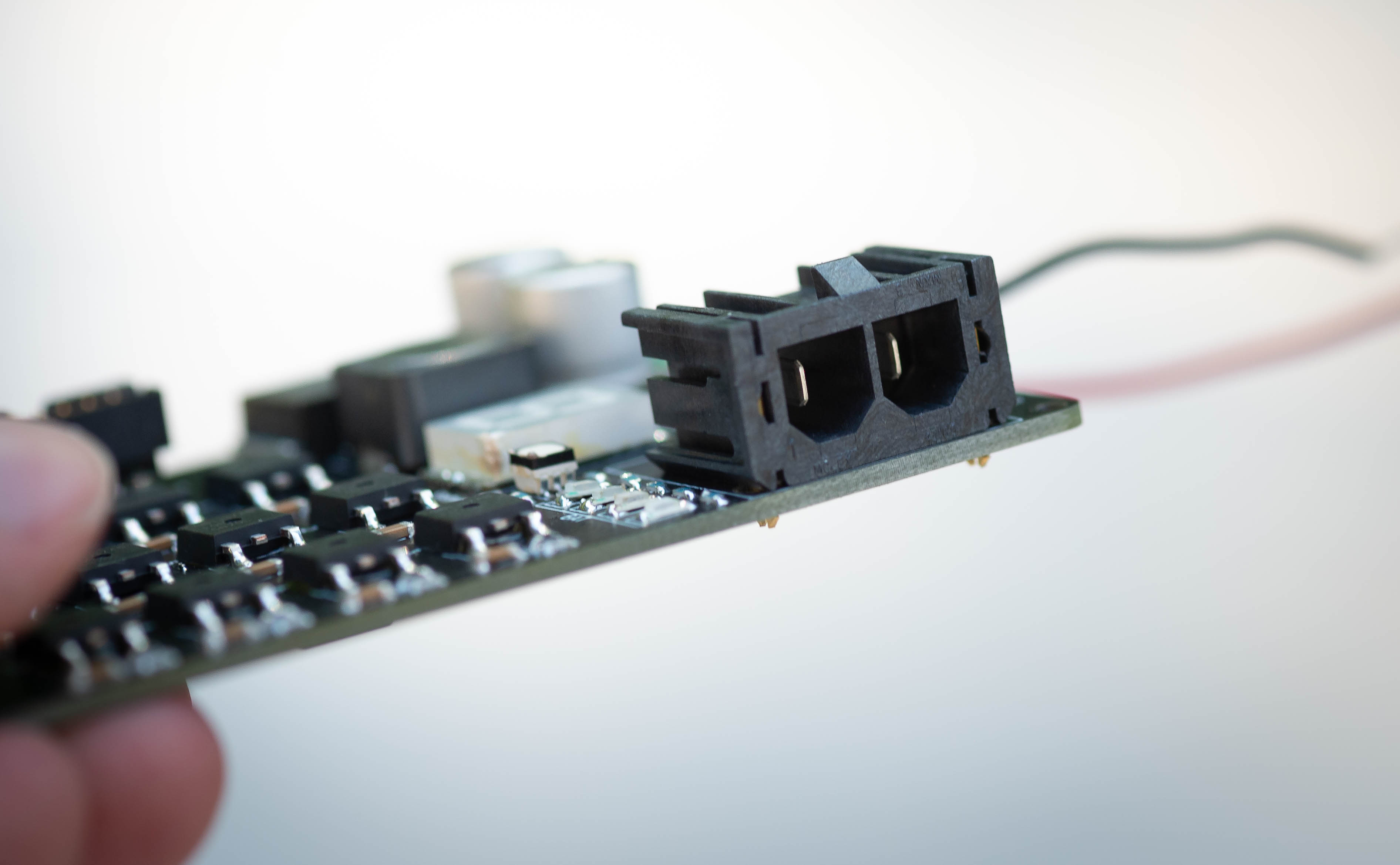 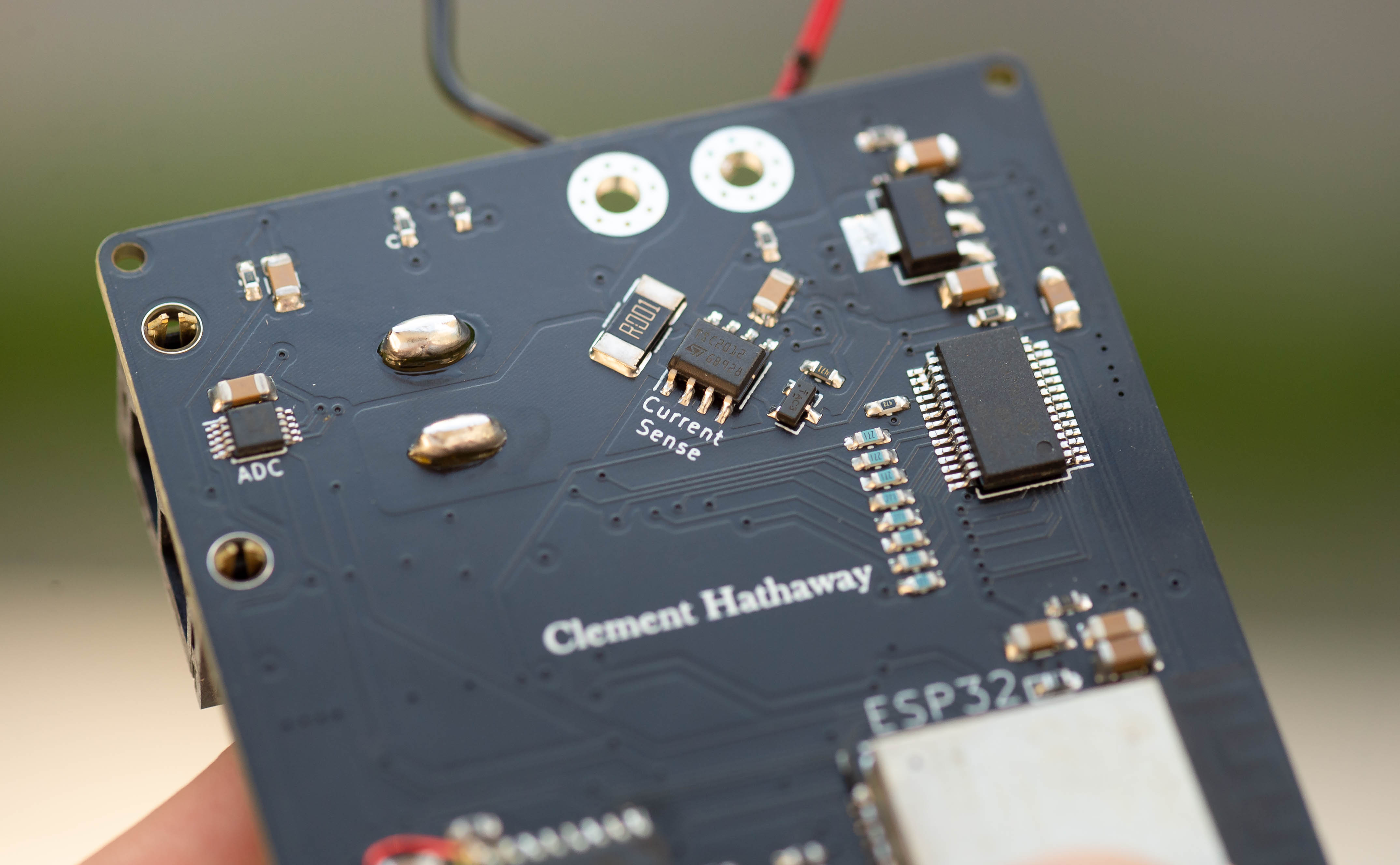